Somewhere along the borders where melodies, grooves, harmonies and textures meet, you can find Agent 22. Tom Griesgraber (aka: Thos) and Ryan Moran (aka: Rymo) share a fascination for the intangible;  music that defines a mood and stirs the imagination. There can be light and there can be dark. There can be immersive denisty or beautiful sparsity; mercurial quickness and contemplative stillness. Their technique as instrumentalists can drive an audience's fascination, but is often held in reserve in defernce to what is more important; the musical story of the moment.

Difficult to classify yet easily identified, the music of Agent 22 is based in rock, but borrows amply from jazz, funk, world and classical. While best known for Chapman Stick and drums respectively, both Tom and Ryan make use of multiple instruments. A graduate of San Diego State University (where the two first met and worked together) Ryan's instrumental pallette extends through Latin American, African and Asian percussion as well as vibes, synths and the Australlian didjeridoo. Tom Griesgraber graduated from Berklee College of Music as a guitar major, but his musical journey began on piano and violin and continues through bass, synths and vocals.

Individually the two have garnered much attention throughout the music industry. Rymo has spent years with groups like Slightly Stoopid and the B-Side Players, touring the world and headlining venues like Red Rocks Amplitheatre, The Fillmore, The Greek, The Gorge and House of Blues. Thos has toured and recorded with some of the industry's most respected instrumentalists like Bert Lams of the California Guitar Trio and Peter Gabriel/Paul McCartney alumnus Jerry Marotta. Both have solo albums that the other has contributed to and together they have provided the backbone of recordings for a number of other artists. Through it all though, Agent 22 remains a focal point for their shared exploration of that most intangible art form; music. 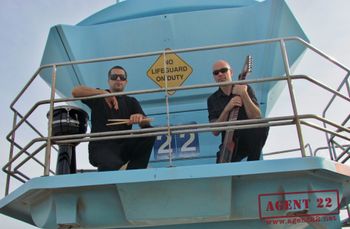 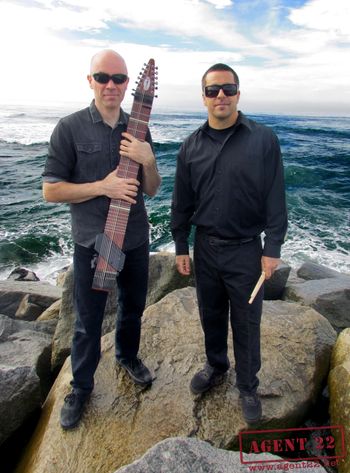 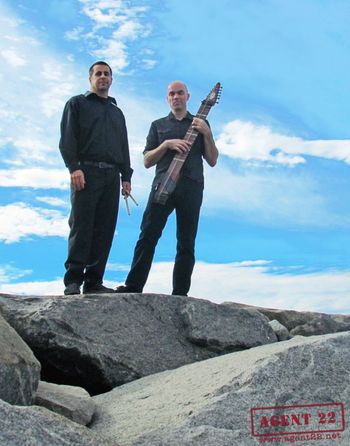 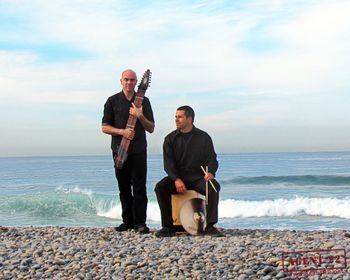 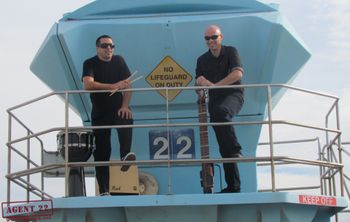